Comics I Need To See In My Lifetime 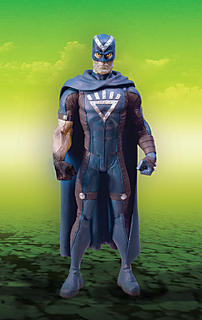 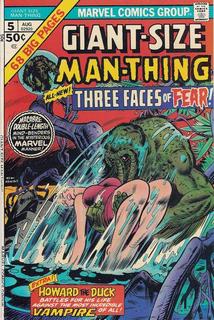 Can you think of any others? Remember...style counts!

Comments:
I think I rented that movie....

Green Arrow vs The Human Target

The Falcon and the Snowman !

Catman and Captain Nazi
-vs-
Maus

Speaking of which...I just attended a lecture by "graphic novelist" Art Spiegelman here at U.Penn (entitled "Comix 101"). Fun times, though when someone asked him for his opinion on superhero comics and their writers/artists (specifically mentioning Alan Moore, David Mack, Kirby, and Gaiman, among others), the Spieg pretty much brushed them off as a necessary financial evil so that the medium can survive (though he was a little more vague). Then he made fun of Watchmen for being pointless.

On a side note, lots of hot girls attend Art Spiegelman lectures. How many of them do you think have ever read a comic that they didn't call a "graphic novel"?

And no, I don't mean the character (the Sentry's arch-nemesis)...

Black Canary and Zatanna vs. The Shark: Caught in the Fishnets...

(The above joke is best appreciated if you've ever worked in television production. And not much, even then.)

But if we instead want to keep with the bawdy/masturbatory theme established in your post:

Or for that matter:

I don't work in tv, so I had to think for a second, but that was hilarious!