Just wanted to take a moment to appreciate the work of Bob Oksner who passed away Feb. 18.

It's funny how you percieve things. For many, Bob Oksner was the guy who drew those DC Jerry Lewis comics or did those beautifully rendered Superman covers.

To many, he was the man who created DC's Angel and the Ape. 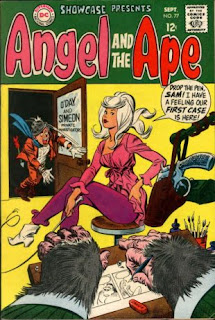 To many, he was the man who drew the pretty girls such as Superman's Girlfriend, Lois Lane or Supergirl on DC's covers throughout the Sixties and Seventies. 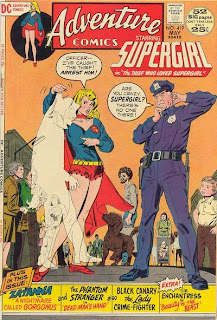 Admittedly, growing up I knew him as the guy who inked Ambush Bug. 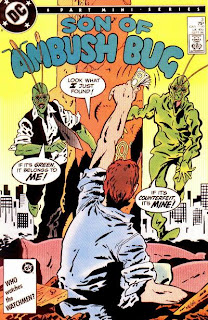 Later, thanks to the internet and eBay, I came to know him as the the man who produced some of comics' most beautifully understated imagery. There's just something there to this man's work that just does it to me. Even while portraying the heroine in peril, Oksner embued Lois Lane with a subtle grace and dignity missing in her many Superman appearances. 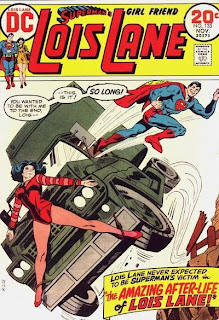 In Supergirl and Mary Marvel's solo appearances in the pages in SHAZAM!, he was an artist who well knew how to capture between a woman and a young lady. 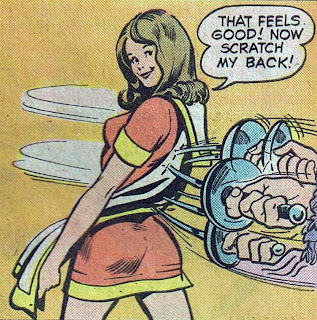 In the pages of Ambush Bug, he knew well how to make something completely stupid look elegant and that is what made him an artist truly deserving of recognition no matter where or how you found him.

Comments:
Oskner was one of the top artists I have ever seen. His women were wonderful & real, and properly proportioned. I'm sad to hear of his passing

Making stupid look elegant was also a hallmark of his work on Jerry Lewis and the other DC humor books of the '60s.

The current crop of comic artists would do well by taking a close look at Oskner.

Thanks for posting on this, I didn't know. I was just talking with a friend about what a great artist he was last week.