The Kid Was Alright 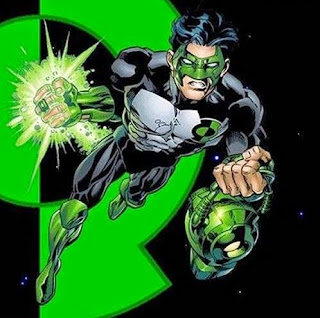 Rest in peace, Kyle. (If that's truly the case.)

We had some good times and over that time, you really grew on me.

In the end, you resurrected the Green Lantern Corps and were a pretty damned good Lantern for the Morrison era Justice League and still never quite got your due.


Here's hoping that someday someone finally figures out your place in the grander scheme.

Comments:
This is even less convincing than the last time he died.

The right place for Kyle, I say, is with a green ring on his hand, fighting the good fight.

(For the record, that's about what I want of Hal or Guy or John or Simon. Don't try to pump any of them up as "better", they all have their charms. Even Simon, I imagine.)